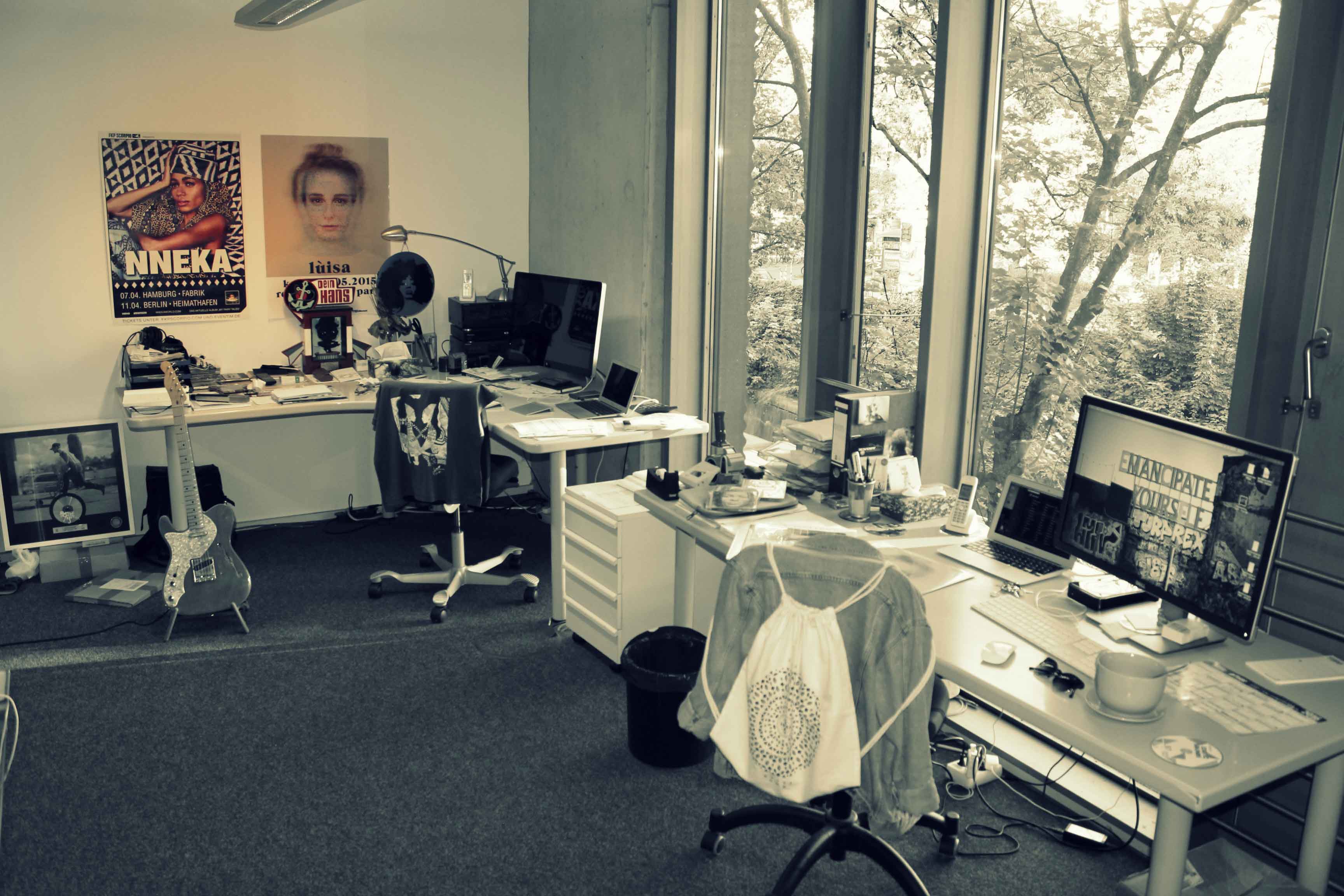 Neverland Music, an artist management enterprise based in Hamburg, Germany, was founded in 2006 by Martin Schuhmacher. His previous employment in the industry included firms such as Intercord Tonträger GmbH in Stuttgart, Edel Records GmbH in Hamburg, and Yo Mama’s Recording Company GmbH in Hamburg. Working in capacities as promotion manager, in A&R, as marketing manager, head of the A&R department and general manager, during this time he primarily had success with the bands Fettes Brot, The Connells, DJ Thomilla, Marque, Azzido da Bass, Patrice and Ferris MC.

The greatest success to date came with Fettes Brot, who achieved 2 Top 10 albums, 1 Top 20 album and 2 Top 10 singles on the Alternation label. The Connells brought a radio hit entitled “74-75” that made it into the Top 10 in all European countries. At Edel the highlights included DJ Thomilla with his Top 10 album “Genuine Draft” and “Doom’s Night” by Azzido da Bass, the biggest Dance hit in the UK in 2000. And at Yo Mama’s Recording Company, as general manager Martin Schuhmacher was responsible for a Top 5 and a Top 30 album by the artist Patrice, as well as for Ferris MC’s biggest hit until now, “Zur Erinnerung”.

An artist manager is on staff alongside the founder. Sharon Kruck had previously held a position as intern at Neverland Music, and after successfully concluding her studies in Media Management while majoring in Music Management, she was promptly taken on full-time in March 2016.

Nneka was the first artist to be handled by Neverland Music and is still on board. Martin Schuhmacher has represented the vocalist since 2006. He became acquainted with her in 2004 while still general manager and in charge of A&R at Yo Mama’s Recording Company. His first step was to have her sign on with the label.

Nneka’s album “No Longer At Ease” sold over 150,000 units in Europe and achieved high rankings on the charts in Germany, France, Portugal and Switzerland. In 2009 she had a Top 20 hit in England with “Heartbeat”, and early 2010 brought “Concrete Jungle”, a compilation of her first two albums that was released in the USA by Sony Music (Epic Records). Concerts and festival tours on the road all across Europe have been organised each year from 2008 to the present. What’s more, to date there have been 6 tours across the USA and Canada, among others with The Roots, Nas & Damian Marley.

The most well-known artist at the management enterprise is singer/songwriter Xavier Rudd, who has been handled by Neverland Music since 2014 in co-management for Europe. Ever since then, all the signs have been set for his success. Having already performed a successful festival tour in the summer of 2015, where he appeared for the first time in his career at the Summer Jam Festival among other gigs, the co-operation was equally fruitful in the spring of 2016. After his song “Follow The Sun” was used by a Dutch travel organisation for a commercial to mark the Christmas business season in 2015, through targeted promotion the single not only managed to make it into the Top 30 on the airplay charts in the Netherlands: it was heaved onto the sales charts as well. 36,300 tickets were able to be sold at 27 concerts on the following spring tour in 2016.

The roster of artists being managed by Neverland Music since 2015 also lùisa and Hugar. A newcomer, lùisa was on tour throughout Europe as support act for The Paper Kites. Above and beyond that, she has opened for such artists as Cäthe, Xavier Rudd, Television, Oh Land and Lucy Rose, and has equally performed on her own tours. Her album “Never Own” was released in continental Europe and has been promoted and marketed with an emphasis on Germany, Austria, Switzerland, France, Belgium, the Netherlands and Spain. Her song “Under The Wild Skies” has already made it into the NBC series “Heartbeat” and “Orange Is the New Black.“

Icelandic natives HUGAR – comprised of multitalented instrumentalists and musicians BERGUR ÞÓRISSON and PÉTUR JÓNSSON – have forged a musical lane all their own with a genre-defying sound.  Combining a shared passion for music and an impressive resume working alongside fellow Icelandic luminaries Björk, Sigur Rós, Ólafur Arnalds and Jóhann Jóhannson, the longtime friends and natives of Seltjarnarnes began writing music together in 2013.

Through a series of impromptu sessions, Bergur and Pétur recorded and released their independent self-titled debut, a sweepingly multi-layered and ethereally ambient album, in 2014.  Since then the duo have quickly amassed an organic following of listeners across the globe, racking up over 41 million streams worldwide on Spotify alone.

With acclaim from tastemakers at Rolling Stone, The Line of Best Fit, Clash, EARMILK and KEXP, Hugar now gears up for the next step in their musical journey, having just released their somophore album “Varða” their major label debut on Sony Music Masterworks.

In summary, the enterprise is consequently active in the management sector for four musically versatile artists.