Born and raisedaround the Delta region of Nigeria, Nneka Lucia Egbuna moved to Germany aged 19 to study Anthropology at Hamburg University. It was during her student years that Nneka honed her craft as a singer-songwriter.

My Fairy Tales, Nneka’s current Mini-Album consisting of only roots music Has been released through Bushqueen Music and was born while she was studying French and living in Paris.

Nneka haspreviously released 3 albums (Victim of Truth, No Longer At Ease and Soul Is Heavy). Her single Heartbeat [2009]scored her a UK Top 20 hit, spun a feature by Nas and was also sampled by Rita Ora for her #1 UK hit R.I.P.

Nneka continues to perform and electrify audiences across the globe with the likes of The Roots, Gnarls Barkley, Nas and Damian Marley. She won a MOBOAwardfor Best African Act in 2009 and recorded a tribute song called Viva Africa for the 2010 FIFA World Cup in South Africa, and has appeared on The David Letterman Show and BET’s 106 & Park. In 2014 Nneka joined the judging panel on ‚Nigerian Idol‘ Season 4. 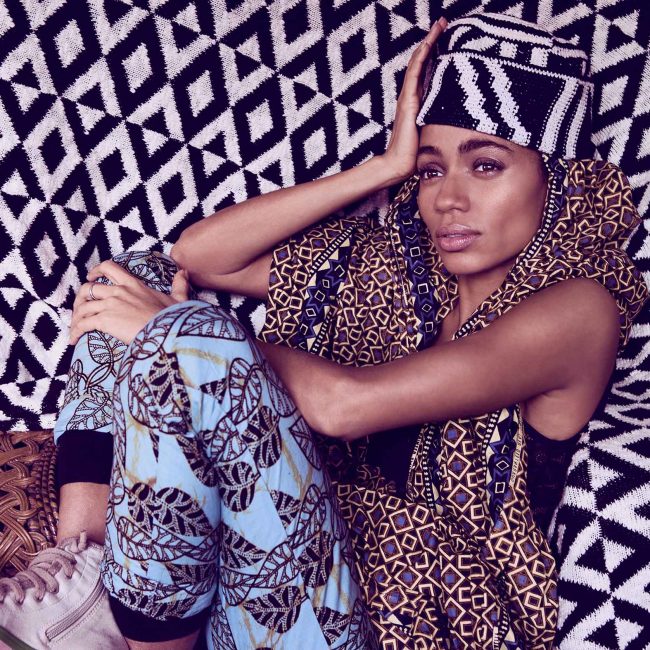