Enthralling audiences with his ability to wield so many instruments at once, Xavier’s 2002 debut album, To Let, introduced a sound that was a mix of guitars, yidakis (didgeridoos), stomp box and percussion, blues harp and vocals. Something distinctly new, yet tiedback through time to the spirit of our ancestors. With a sound established, Xavier’s 2004 sophomore album, Solace, was testament to the power of his songwriting abilities.

Only a year later, Xavier was receiving his third ARIA nomination, this time for third album Food In The Belly.Celebrated for Xavier’s abilities to effortlessly weave genres together Food In The Bellyimpacted strongly in Australia and Europe, landing Xavier on the Dutch album charts for the first time. Xavier’s gold-selling follow-up, White Moth, continued on this path of international success. Released in 2007 on Epitaph sister label ANTI-, White Mothreached #30 on the US Billboard charts and earned Xavier another ARIA nomination back home.

Xavier’s 2012 album Spirit Birdwas the triumphant pinnacleof his entire solo career –capturing the most beautiful aspects of his voice, his songs and his spirit. Led by the wonderfully delicate Follow The Sun, Spirit Birdsaw Xavier Rudd yet again tour the world, bringing together old fans and new, regardless of their culture or country of origin. Now, this ability to connect is at the heart of Xavier Rudd & The United Nations–a band with a strong message of all people coming together around the globe to return to spirit, respect the ancient ways and protect the Earth and the very essence of creation.

After touring with The United Nationsin 2015 to present the album, he came back in 2016 in a trio format to do his most successful European tour ever. 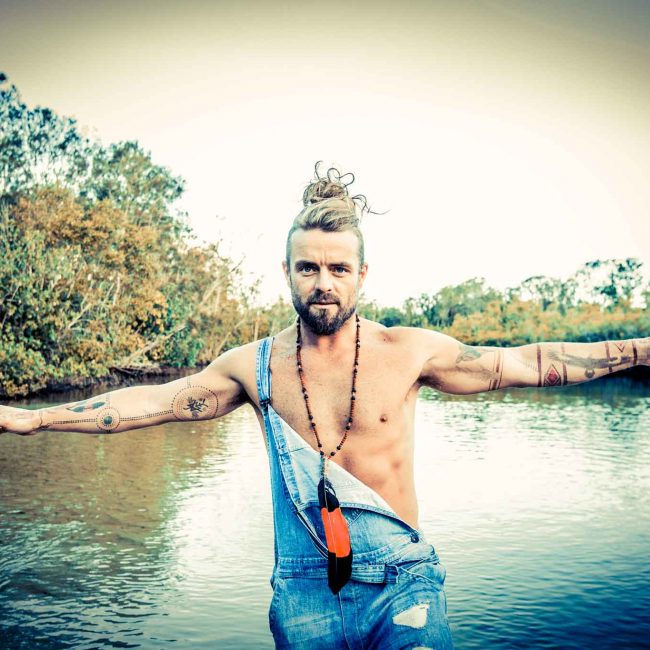